I was doing some research on another article concerning Nascar Pro Set racing cards and an old thought came back about "Borderless" sports trading cards. Of course "Mothers Cookies" produced the first all borderless cards as inserts into their cookie bags but they were just as stated, "Inserts" and not full trading card production runs. If I remember correctly Pro Set was the first to release borderless trading cards in 1991 followed by Topps "Stadium Club".


The Nascar racing season begins in late January and Major League baseball starts in early April. The Pro Set 1991 borderless Nascar trading cards would be released weeks before the late January Nascar season began which means Topps would have had to scramble to redesign their Major League baseball cards to meet the early April baseball season start. Topps had approximately 1 month to make the changes. While Topps was scrambling to match Pro Set with the borderless card design they created a premium set out of the borderless design cards and called them Stadium Club.

Topps Stadium club baseball when released in 1991 was a huge hit mainly because the photography was much better than Pro Set's. The superb glossy photography along with Pro Set's borderless design and a blended name strip made Stadium Club the card other card companies had to go with or lose sales.

The 1991 Pro Set photography on their first Nascar racing card set is dull and the name strip clashes with the photography so bad the card is ugly. Was this first Pro Set Nascar set the very first borderless production set? Sure seems like it could be since Topps bent over backwards to copy the borderless design and create a premium set before the 1991 baseball season began between January and April of 1991.

Back in the 1990's the fight to be the top sports card seller was the thing with so many card manufacturers jumping into the market to make millions off of pictures. The losers of the fight faced debt's in the hundreds of millions trying to push their cards into popularity. The winners live in million dollar mansions and the collector value of the past cards they created are becoming forever collectible.

Topps won out in the fight with Pro Set with the new Stadium Club brand of sports cards. Topps did not produce Nascar trading cards but both companies did produce Baseball, Football and Hockey which were their paydays. Between 1989 and 1991 Pro Set took millions away from rival sports card companies. Pro Set finally had to give way to Topps Stadium Club cards and shut down in 1994 facing a debt in the hundreds of millions. Topps took Pro Sets borderless design and came out on, "Topp".

Of course the economy took a downturn in 2008 that brought the values of collectibles to nickle and dime prices along with the growing internet availability. But with a growing economy under a government that pushes growth the collectibles that lost value will again gain value as people have more to spend. Even the first borderless cards may catch on as an epic event in collectible sport card history and be sought after which will grow the value of the cards people didn't think to much about.


The History Of Nascar Diecast Collectibles

Email ThisBlogThis!Share to TwitterShare to FacebookShare to Pinterest
Labels: Other Sports Info 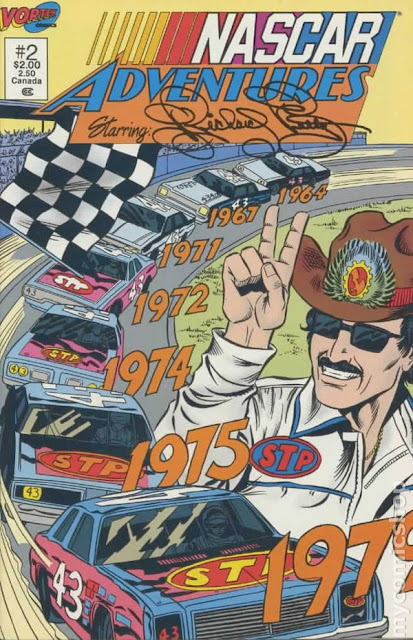 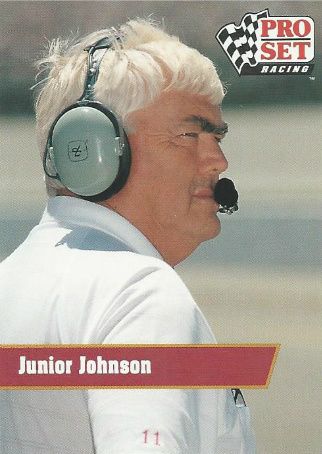 The History Of Nascar Diecasts